Why quality English Teachers are highly sought after by parents? 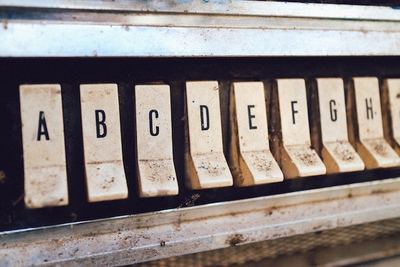 English is a magical language that has become the portal to the rest of the world and Indians have never been ones to shy away from opportunities to spread their wings out. It is no wonder then that parents want their children to be fluent in the language. Though its origin is nowhere close to here, it still is one of the official languages in India and is vastly used in various departments like the courts and judiciary houses as well as being the language of modern inventions and Science. Unlike other regional languages, it is spoken and understood by a majority of the people in India-all the way from Himachal Pradesh to Tamil Nadu. 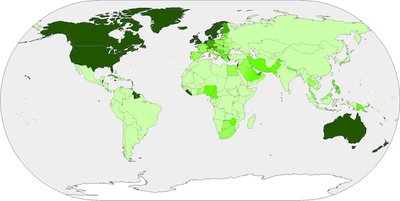 Globalisation and the Internet have made English a much-needed language across the world while English has a strong hold over the Indian society as well. Though it is unfortunate when compared to the state of the other languages spoken in India, knowing and speaking fluent English is a status symbol and a sign of refined breeding in the society.  The skills of communicating in English often directly result in the person being hired into good companies and high paying designations. The global market requires the employee to deal with clients from across the world and communication plays a vital role in conducting sales. As the demand for better and better education rises, Indian parents look towards the west for quality higher education. These reputed colleges almost always require the student to clear exams like IELTS and TOEFL, which test their aptitude in English communication skills. Having a strong base in English would hence give them an added advantage instead of picking up language tuition classes specifically to crack such exams. The fluency of one’s English also gives the speaker Power and Influence. They are more equipped when it comes to presenting their opinion and viewpoints globally. Social media is the center of success in this fast moving and the internet-dependent modern world. Communication hence is key to becoming an influential model for the millions viewing your content online. Written and spoken content is most effective and influential when created in English and it automatically has a larger audience unlike other western languages like French, Spanish or German. Knowing English, therefore, makes you a likable and approachable person for people from other countries while simultaneously making traveling a much easier job as more than half the world understands and speaks English.  Knowing one language became the key to the world and to succeed in one’s life. The various inventions in all the different sectors of study-be it science, law, finance or humanities-the main medium of transfer of knowledge is in English. Francis Bacon said that “Knowledge is Power” and in this era, this Knowledge is written in English. 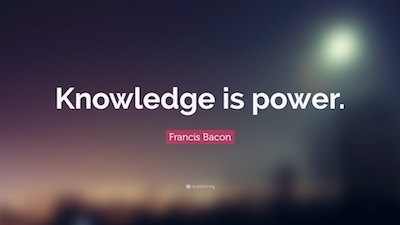 With hearts full of hope, parents send their students to good English medium schools but however, there are limited schools that actually succeed in hiring quality teachers and adopting effective English teaching methods.

The medium of education around India is majorly English which makes it quite surprising that the population of people who speak fluent English is still low. This problem arises because of the scarcity of good, quality English teachers who themselves lack in skills. The lessons on English taught to students in classrooms are often one dimensional and are limited to grammar and writing essays. A quality teacher would teach the student English but never limit themselves to the curriculum. Learning a language comes with learning about the culture it is associated with as well. Classrooms are quite limited to the chalk and blackboard method while they fail to a large extent when it comes to using information and communication technology tools, while they are known to be highly useful and effective when it comes to learning foreign languages. Very few teachers are aware of such tools available nowadays and lack in training.

As such teachers are scarce in the country, parents often resort to hiring foreign nationals from the UK or the US to teach their children English and this is not limited to India but to all eastern nations. This has created a surge in the requirement of well trained, well qualified English teachers who are effective in teaching both the literature and the language itself. To truly learn English one needs to have a passion for the language and its roots and a good teacher would be able to imbibe and share their own passion for the language to their student. It takes a great teacher to make learning fun and a much more effective and dedicated one to make a student fall in love with a language.

How is PlanetSpark Teaching Methodology different from any other program?

What does a Teacher do at PlanetSpark?