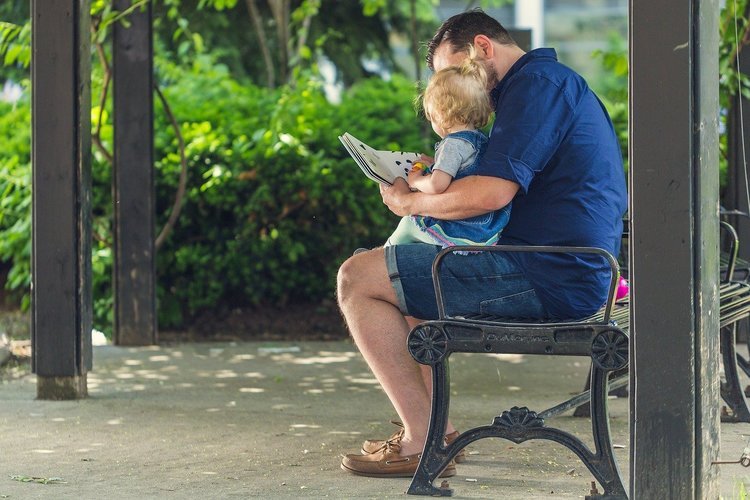 Phonics teaches children how to read and write by focusing on the relationship between letters and the way they sound.

The English language has 26 letters. The letters and their combinations have unique sounds that connect to form the words in the printed text. These letters can be manipulated to make 44 different sounds, of which 25 are consonant sounds and 19 are vowe,l sounds. These 44 sounds, represented by letters or letter combinations, are used to create words: the written and spoken. For example, the sound 'k' can be spelt as c, k or ck. Teaching this to a child will enable them to improve their reading comprehension and writing ability, as they begin to realise that the same sound can be spoken and spelt in different ways.

Why Is Phonics Important?

Teaching Phonics to your child is important because of the following:

How to Teach Phonics to Kids at Home

Here's the step-by-step guide for teaching Phonics at home to your preschooler:

Methods to Teach Phonics to Kids at Home

Teaching Phonics to children in their early years is a crucial part of their literacy development. PlanetSpark's phonics course curriculum explores a comprehensive range of learning topics, intentionally and explicitly teaching the relationship between letters and sounds through play-based pedagogies.

Tips to restart your career after a break