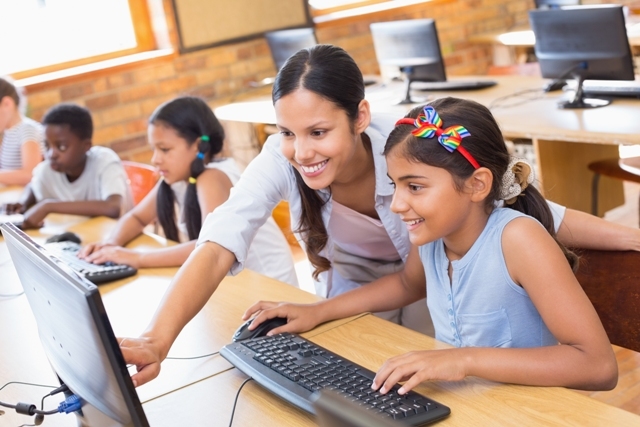 Every parent wishes that their child grows up well, does well in school and develops to become a highly successful adult. Isn't that what you wish for your child? Don't you envision the best for them where nothing can stop them from success?

When a child is born and comes into this world, they are like a blank canvas, in purpose and intent. Their upbringing and the way they express themselves depends on how parents teach them to.

For a child's brain to grow and develop, it is necessary to stimulate their little brains the right way and to provide them with a wide range of experiences – as early on in life as possible. As a parent, there are various things you can do to raise a smart kid.

Top Characteristics Of A Successful Child

Every student is different and has unlimited potential. But whether they live up to that potential depends on how involved their parents are. Experts believe that a parent's role in a child's life has a far-reaching impact that decides the child's success at school and life.

Like most parents, you too hope for your child's success. Well, who doesn't want a child they can be proud of, right?

But, do you know the secret to raise a successful child? Do you want to know? Sure, you do! So, let's begin.

We all know that successful, happy people – those who have cracked the formula of success in careers and relationships – tend to have some common characteristics.

You may have often seen that the smartest kids in the class aren't always successful, while the less academically-abled students may excel. And you wondered why. That's because…

Many students may get perfect or almost perfect test scores, but what makes them set for success is their character skills.

While your child is reading a book, he gets to the hard part. What does he do? Does he slam the book shut? Or does he take efforts and apply strategies to figure out the words and their meanings?

There are two forces in action here: Character and Academics. If academics do not help, he won't go far. But if his character skills, such as grit, optimism, self-control are in play, he will be able to decode the words.

If you can identify and nurture these skills and characteristics in your child, you'll be able to help your child crack the formula too.

So, let's take a look at both

Character Skills: How You Can Nurture Them in Your Child?

Academic Skills: How You Can Nurture Them in Your Child?

Along with academic skills and character skills, you must identify your child's learning style to prep them for success.

Tips To Raise A Successful Kid

We have hand-picked activities which you as parents can use to help your children be sma.rter right from the start.

With a bit of planning and strategy, you can introduce activities that stimulate social skills and hard work without replacing precious free time with flashcards and regimented learning.

It is also recommended that parents make learning a journey by using apps and technology to sharpen skills. Recognise your child's strengths and weaknesses and help them master a skill or learn a skill.

Encourage your kids to develop 21st-century skills. Enroll your kids in the best classes like the ones offered by PlanetSpark. This platform offers online lessons to help your child master the art of Public Speaking, Communication, Grammar, Vlogging, and other 'new age' skills.

How working in a startup can help you grow faster?

Why Are Debates Important For Kids?