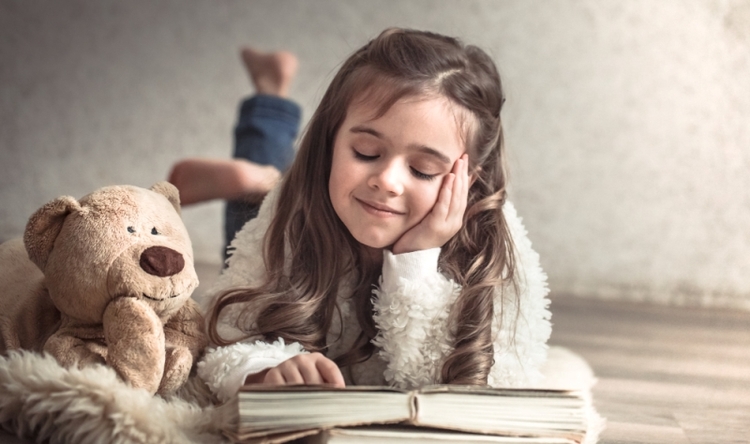 Wonderful things happen when we read children's stories – kids get a far better understanding of people and other worldviews. The best part of having animals in stories for children is that animal fiction goes to places that other stories can't. In this changing, confusing world, animal stories give a sense of stability and changelessness. Moreover, these stories for children have underlying principles about love, truth, righteousness, mutual respect, etc. 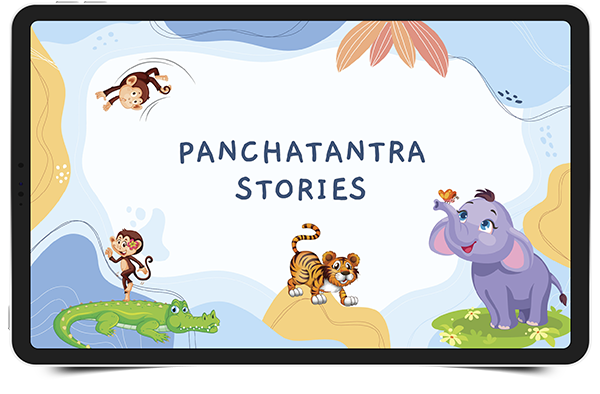 1. The Elephants and the Mice

This story is about a herd of elephants who unknowingly crush several mice as they cross the village to drink water from a lake. In this story, the elephants give in to the request of mice to change their route. The mice in return, promise them that they'll help them whenever they are in need. The elephant king agrees but considers the mice too small to be of any help to the elephants. But when the elephants are trapped in a hunter's net, these same mice chew the net to set the elephants free.

This story is about a mongoose who was left alone at home with a baby. To protect the baby, the loyal mongoose kills the snake that enters the house to eat the baby. But when the farmer and his wife come back home, they see blood around. Assuming that it's the mongoose who killed their baby, they get angry and kill the mongoose. But, they instantly repent when they see their baby alive and kicking next to the dead snake.

3. The Monkey and the Crocodile

This Panchatantra story is about a monkey and a crocodile. The monkey lives on a jamun tree on the banks of the river, and every time the crocodile visits him, he gives him jamuns to eat. Over time, they become good friends. But the crocodile's wife wants to eat the monkey's heart for she thinks it would be sweeter than the jamuns. One day, the crocodile invites him for dinner at his home. The monkey agrees and sits on the crocodile's back to cross the river. So when the crocodile confesses to the monkey about his plan to take him home and eat his heart, the money tells him that he has left his heart on the tree and needs to go back to get it. This story is about how the monkey's presence of mind saves his life.

4. The Jackal and the Drum

Gomaya, a very hungry jackal, is in search of food when he hears a strange noise. His first instinct is to run away, but he wants to find the source of the sound. But when he finds out that it was just a drum making noise when the branches of the trees brush against it, he is relieved. He continues his search for food and finds it in abundance near the drum.

5. The Stork and the Crab

This story is about an aging stork who finds it difficult to catch fish to eat. He hatches a plan to eat the fish in the pond. He tells the fishes, crabs and frogs in the pond that humans are planning to dry up the pond and grow crops in it. And that there will be no place for them here. He tells them that there is a big pond where he plans to stay. The fishes, frogs and crabs ask the stork to take them to the big pond. He agrees to take a few of them at a time. So every time he is hungry, he takes a few fishes and eats them up. A crab living in the pond tells the stork to take him to the bigger pond. While on the way, he realises the stork's plan and strangles him to death.

6. Three Fishes in a Pond

This Panchatantra story is about three fishes who have different opinions about staying or leaving their homes after they overhear fishermen discuss their plan to fish in their pond the next day. Two fishes believe they should leave their homes and settle somewhere else, while the third fish argues that the pond is their home and they should stay and face what's in store for them. The families of the two fishes and their followers leave their homes, and the ones that stay are caught and killed.

7. The Crows and the Cobra

On a banyan tree, two crows live – husband and wife. Every time the wife hatches her eggs, a cobra who lives in the hole of the tree eats them up. The crow asks advice from a jackal to get rid of the problem. The jackal advises the crow to steal something valuable from a wealthy house and drop it in the hollow of the tree where the cobra lives while ensuring that the servants see them steal and the guards follow them to recover the valuable item. The crows do what the jackal told them. The guards who follow them kill the cobra to recover the jewel.

Uddhata, a washerman's donkey, carries the washerman's bags during the day, and at night, he is left free to graze in a nearby field. But instead of grazing in the field, the donkey creeps into a nearby farm and eats the vegetables. He soon befriends a jackal who comes there to feed on the farmers' poultry. On one full moon day, the donkey decides to sing. The jackal warns him that it could wake the farmers. He doesn't pay heed to the jackal's advice and starts singing while the jackal hides. Listening to the donkey's brays, the farmers beat him up, tie a mortar around his neck and chase him.

9. The Cave That Talked

Kharanakhara, the lion, was hungry and couldn't prey on a single animal. He sees a cave and enters it thinking that he'll hunt the animal who stays in the cave. The cave is home to a jackal. When the jackal returns home, he sees the lion's footprints and thinks of a plan to confirm if the lion is hiding inside his cave. He asks the cave whether it is safe for him to enter. Assuming that the cave always replies to the jackal, the lion decides to reply on the cave's behalf. This gives the jackal the confirmation he needs, and he immediately runs away from that place.

This story is a tussle between the crows and the owls. The crows live on a banyan tree, and the owls live in a cave nearby. But at night, the owls would attack the crows and kill them. The king of crows decides to take advice from a wise crow and sends a spy into the owl's clan. With the spy's help, who gains the owls' trust, the crows seek revenge by setting the owl's cave on fire.

11. The Foolish Brahmin and the Crooks

Mitra Sharma is a brahmin who worships the fire god. He wants to perform a sacrificial ritual for which he requests a goat from one of his devotees. With the goat over his shoulders, he is on his way home when three crooks decide to trick him into giving up his goat so that they can feast on it. Each crook takes turns to persuade the brahmin that the goat he thinks he is carrying is actually a dog, a dead calf and a donkey. The brahmin believes all their lies and that the goat is a goblin who can change its form. Terrified, he leaves the goat and runs home.

12. The Bird With Two Heads 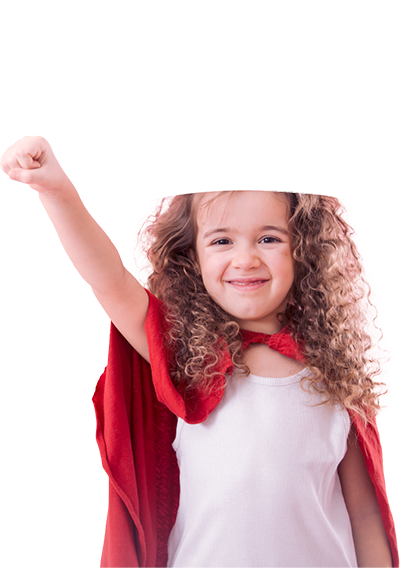 Register your child for the Global Public Speaking Championship!